University of Gothenburg, Sahlgrenska Academy had problems with refrigeration and freezer units that sometimes became too warm due to open doors, need for defrosting, overloaded / deteriorating compressors, and more. This, in turn, made valuable biomaterial from research lost.

The Sahlgrenska Academy then installed a TermoSense® system from SensiNet. The system consists of a number of wireless temperature sensors placed in and in connection with the Academy's refrigeration and freezing units (fridge / freezer, -80 ° freezer, coldstore, etc.). The sensors have wireless contact with a base station which monitors and ensures that alarms are sent by SMS to the concerned parties, as temperatures deviate from set limits during defined time span, and that measured values are continuously stored in the system as a basis for statistics and action plans.

With the installation of TermoSense®, several critical hidden faults were discovered. Analyzes were made - advice and tips were obtained. The situations have been specially monitored and the measures have been followed up. Invaluable biomaterials are secured through discovery of hidden fault conditions and active risk minimization.

What does the customer say? 

“It is convenient to be able to store material in the laboratory and still have it monitored, and you save time by having valuable pharmacological preparations close at hand. Several of my colleagues have previously suffered from losing research samples. Even the research itself can be quality assured with the help of the sensors. Sometimes experiments have given strange results. Surveys showed that there were incorrect conditions because the light was accidentally lit 24 hours a day. These are examples of conditions that can be improved by monitoring and quality assurance with wireless sensors. Besides temperature so are moisture, lighting, ammonia interesting. Yes, all you can measure is worth checking out! "

With this, the Sahlgrenska Academy has a significantly higher operational reliability and operating economy for its refrigeration and freezing units. 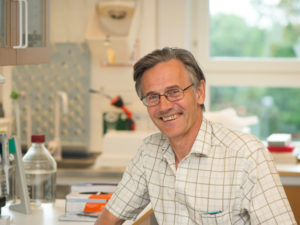 John-Olov Jansson, professor at the Sahlgrenska Academy, University of Gothenburg. 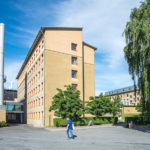 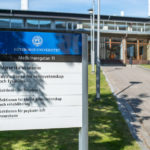 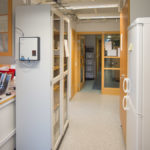 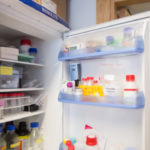